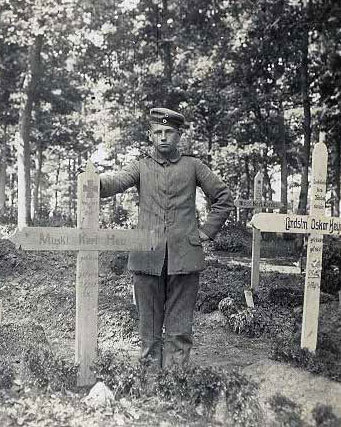 Pioneering the online publication of scholarship, the Ideologies of War website has attracted a world-wide audience—exploring the sources and meanings of collective forms of violence. The World Wide Web offers unprecedented opportunities to make significant writings available—overcoming the unfortunate yet all-too-common fate of papers published in journals: obscurity. Papers and book chapters posted on our website (and promoted through the Library of Social Science Newsletter) often are read hundreds of times on the first day of publication. Authors are gratified by the extraordinary feedback that they receive.

This website poses and seeks to answer a fundamental question: why are certain ideas embraced so vehemently—with such passion—that human beings are willing to die and kill in their name? The following concepts are among those that are central to our investigation: